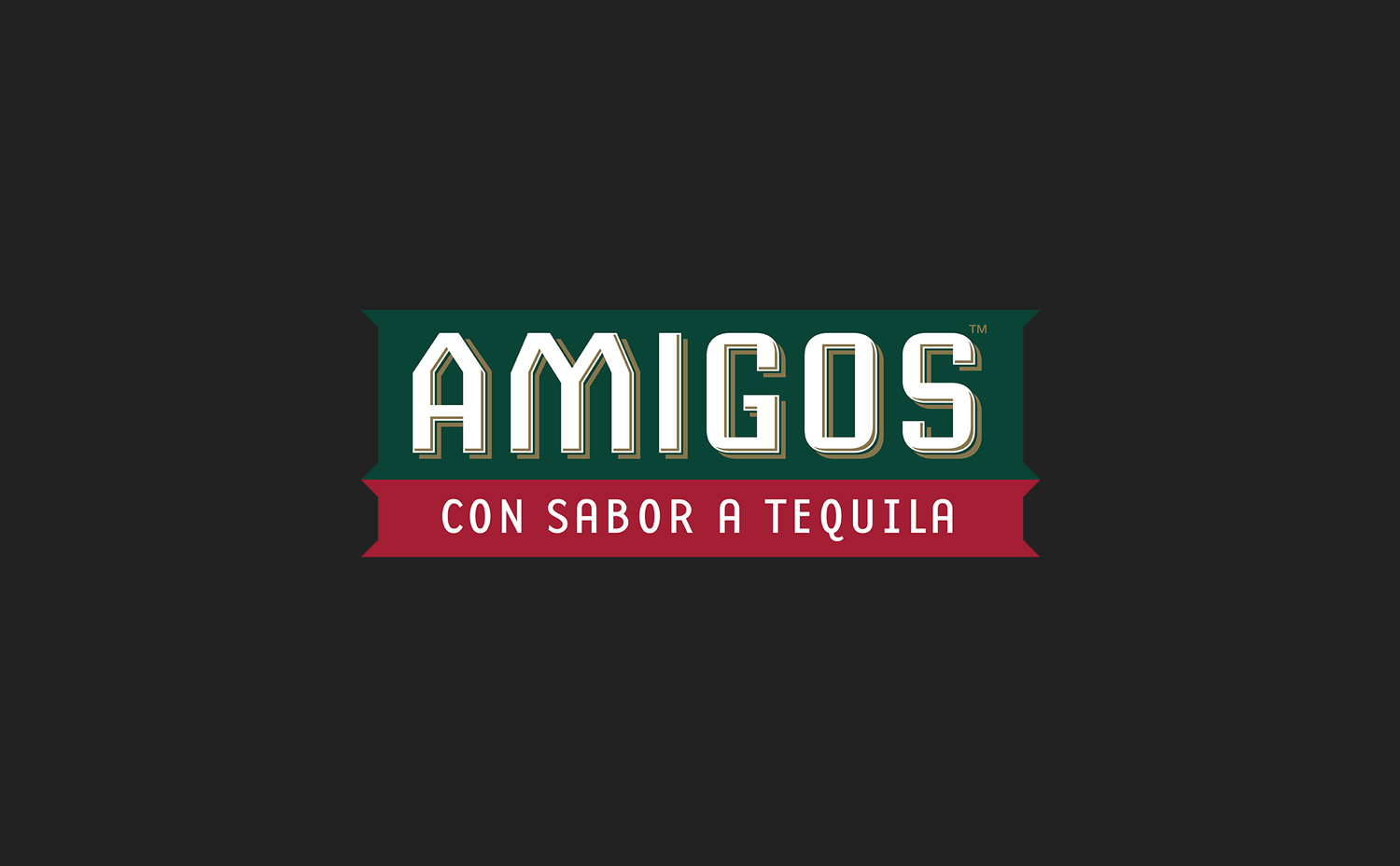 Each week we showcase a street artist whose work we love. Where better to start this series of profiles then with a supreme talent from one of our favourite cities; Sheffield.

Phlegm is a world renowned cartoonist and illustrator, originating from North Wales and now residing in the steel city of Sheffield, he produces intricate and distinguished works of art that we’re totally in to. Particularly found in disused spaces his work can be seen on abandoned buildings, boats, air-planes, vehicles and more in Sheffield and beyond.

Known for his distinguished black and white style, Phlegm’s pieces have been dubbed as creepily quirky, eerie and fantastical with characters and creatures being created from his imagination. Starting out as an illustrator he produced comics and some other handcrafted pieces before translating that onto larger, outdoor spaces.

The best thing about Phlegm’s work is he creates pieces to become a part of architecture. Look closely at his Toronto piece and you can see included are iconic buildings and ravines from the town to create a realistic representation of the city as a living ecosystem. Each piece makes you think, and we dig that.
Although most of his artwork is based in the UK, Phlegm has toured around the world erecting large pieces all over including Norway, US, Canada, Ireland, Spain and loads more.

Keep going Phlegm, we’re ticking off seeing your works across the world one by one and love checking your pieces out for real. We especially love your piece in our beloved Mexico.